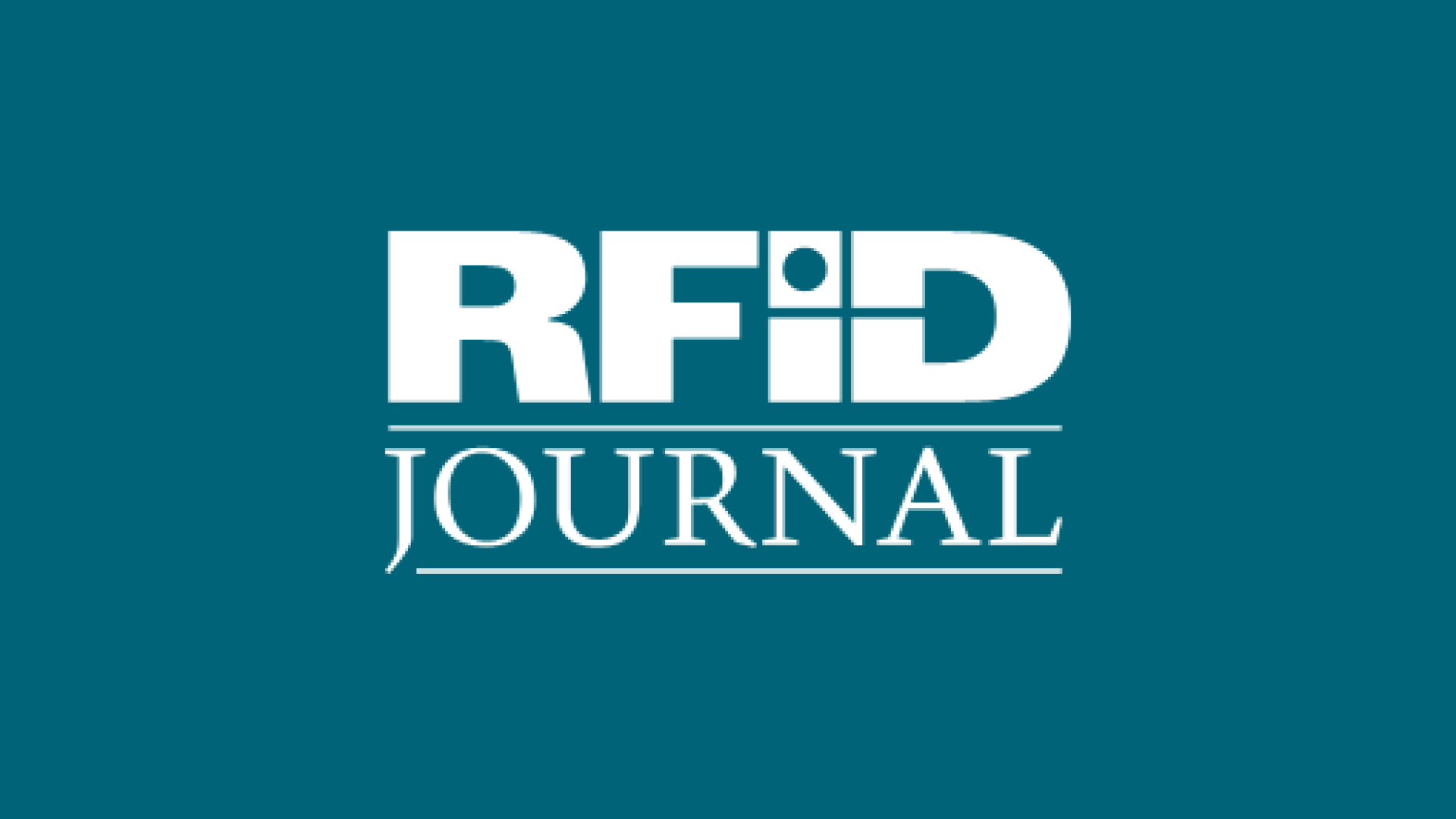 Acceliot offers RFID hardware as part of its solutions customized to meet the growing needs of factories, retail chains, and oil and gas companies. 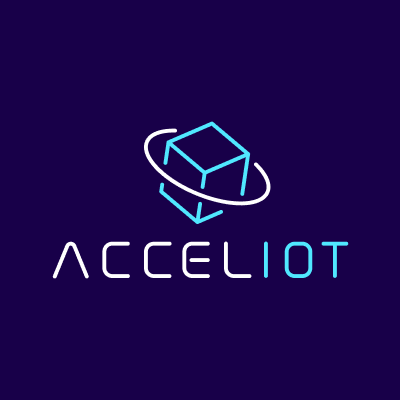 Since spinning off last year from  RFID  firm  Mojix, southern California Internet of Things (IoT) company  Acceliot has been providing  real-time locating system  (RTLS) hardware, as well as end-to-end solutions, to manufacturers, data centers, oil and gas corporations, and logistics and healthcare providers. Acceliot says the need for greater efficiency and intelligence during the COVID-19 pandemic, along with the evolution of IoT solutions often leveraging multiple technologies, has meant that its customer base has been expanding.

Acceliot is now filling an evangelist role for IoT technology across numerous industries, its leadership reports. The company was launched by CEO Shawn Manesh and CTO Paul Barriga, both of whom had led many of the early, and some of the largest, deployments of Mojix technology to Fortune 500 companies. Manesh had been Mojix's senior VP, while Barriga was its VP of product management.